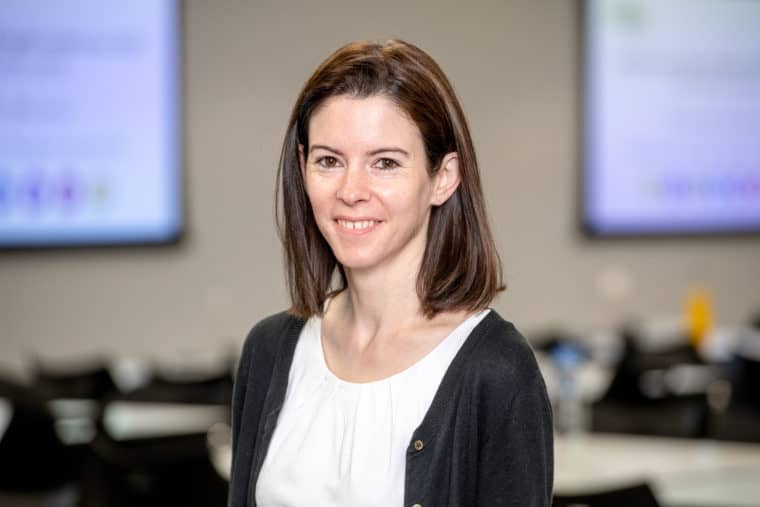 An opportunity for safe, sustainable housing?

At a time when much of the news tells of fear and uncertainty, Saturday brought two hugely welcome announcements from the Ministry of Housing, Communities & Local Government. First was that an extra £76 million funding is being made available to support survivors of domestic abuse, sexual violence and vulnerable children and their families and victims of modern slavery. As well as the extra money, the Ministry stated its intention to change the rules so that those facing homelessness if they leave abusive households will automatically be considered as a priority by their local councils. Until now, being a single woman fleeing domestic abuse was unlikely to see you qualify for this priority status. Charities have been campaigning for #ASafeHome as part of the Domestic Abuse Bill, and we are delighted by the news at Pause, where 85% of the women we work with report that they either have, or are, experiencing domestic abuse. Individual stories tell repeated patterns of fear and control, feeling trapped with abusive partners or family members, and of pasts where safe refuge or housing was not available for themselves or their children.

42% of the women we work with tell us that they have been homeless, and housing has consistently been one of the top three priorities among the 1,500 women we have reached since 2013. Which makes the weekend’s second announcement equally welcome. This is that a new task force has been created to assist councils with their plans so that all those who were sleeping rough and who have been temporarily accommodated during the lockdown are supported into long-term safe housing once it is lifted. Government figures are that more than 5,400 people who were sleeping rough have been offered accommodation so far – over 90% of those who were known. Despite the difficulties it will involve, this is a unique opportunity to find permanent solutions to one of the biggest challenges that some of the women Pause works with – and many others who dream of more fulfilling futures, face. We hope that this commitment is matched with the funding that will be required for local councils to make those plans achievable, as well as extra support for those at risk of becoming homeless once the temporary ban on evictions from private rented accommodation comes to an end.

These two announcements have the potential to be life-changing for many of the women we work with and for countless others across the country. How they are implemented will now be what matters in ensuring the support reaches those who need it most. We are looking forward to working with our partners to make this a reality.

If you have any questions or queries please get in touch by emailing communications@pause.org.uk

🚨Pause job alert!🚨Are you an ambitious, creative & influential leader who is passionate about supporting women to bring about positive change in their lives? Pause Hackney is looking for Practice Lead. Deadline 12 July. Apply now! 👇💻👍 bit.ly/38CAOJ0 @hackneycouncil

About 4 days ago · reply · retweet · favourite

Pause Cumbria has been supporting women to get extra crafty this week. These are so good we had to share... take a look 👇🙌💚@CumbriaCC pic.twitter.com/Oz7Y…

🚨Pause job alert!🚨Are you an ambitious, creative & influential leader? Passionate about supporting women to bring about positive change in their lives? We are looking for Practice Leads to join Pause Hackney & Worcestershire bit.ly/2VtGdg0 @hackneycouncil @ripplezcic

Great to see these principles for the next phase of #COVDI19 response from @NVTweeting 👇👍🙏 twitter.com/NVTweeti…

About 3 weeks ago · reply · retweet · favourite

Could you work alongside women coming to the end of their Pause Programmes to increase independence, sustain positive life changes & reinforce positive self-narratives? @PausePlymouth is looking for a Pause Next Steps Practitioner. Apply! 👇👇 bit.ly/2B1wIgQ @TreviHouse